Can I Really Date
a guy who Wears a Yarmulke?

Eleanor is a smart, savvy, New Yorker, whose secular brand of Judiasm might include the occasional latke but definitely does not include God. Aaron is Dr. Right – He’s got the brains, the looks, the wit... But wait! He’s also got a serious case of religion. Can Eleanor see past his yarmulke to find love? CAN I REALLY DATE A GUY WHO WEARS A YARMULKE? is a love story. It’s a story of identity. It’s about who you are versus who you can be.

CAN I REALLY DATE A YARMULKE? was chosen to open the TRU reading series for new plays in 2009. It was produced at the Midtown International Theater Festival in NYC in 2010, where it sold out its five performances and received the Producers Award. It ran subsequently at Brooklyn’s famed Knitting Factory. Additional productions have been at the University of Maryland, in Toronto, greater Washington, DC and in Jerusalem, where the show was extended by popular demand. In each of its productions, it has garnered critical praise.

"The script cannot be praised enough. It has enough running gags... to keep the audience feeling like it’s in on the joke, while still showing a world that not all audience members might be a part of. It never alienates its audience, but it also doesn’t sugarcoat anything.""

"Amy Holson-Schwartz skillfully captured all of the facets of a self-aware group of young Jews. Her award-winning script left the audience laughing and groaning as some things hit close to home and also quietly pensive as they recalled some of the more tragic events in jewish history."

"It has the ease and grace of a Neil Simon comedy, but with a modern bite. The dialogue oozes dry wit." 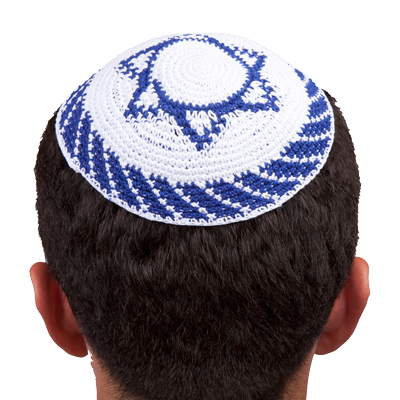